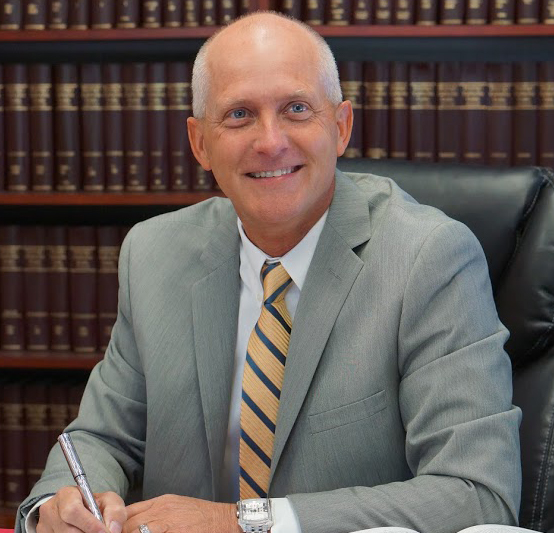 Michael Grennier, a Ventura Attorney for over 20 years, who specialized in Personal Injury and Bankruptcy, died Wednesday, October 1st while scuba diving off Anacapa Island. Michael was very respected in the community. He was a former law professor for six years, and an active Judge Pro Tem. Michael owned his own practice, Grennier Law, PC which his team is continuing his legacy and his practice still lives on. But Michael was so much more than a successful attorney; he led an interesting active life outside the courtroom.

A firefighter in college and a former horse reining world champion, Michael was also an avid airplane and helicopter pilot, master scuba diver and a passionate golfer. A former owner of a Cessna P210, Michael had a keen passion for flying and had a fine wit and humor while telling many stories. Living on Channel Island Harbor in Oxnard with his wife brought him to enjoy paddle boarding, kayaking, fishing, golfing and diving. Michael had been diving for lobster when he died.

Michael will be missed by many.